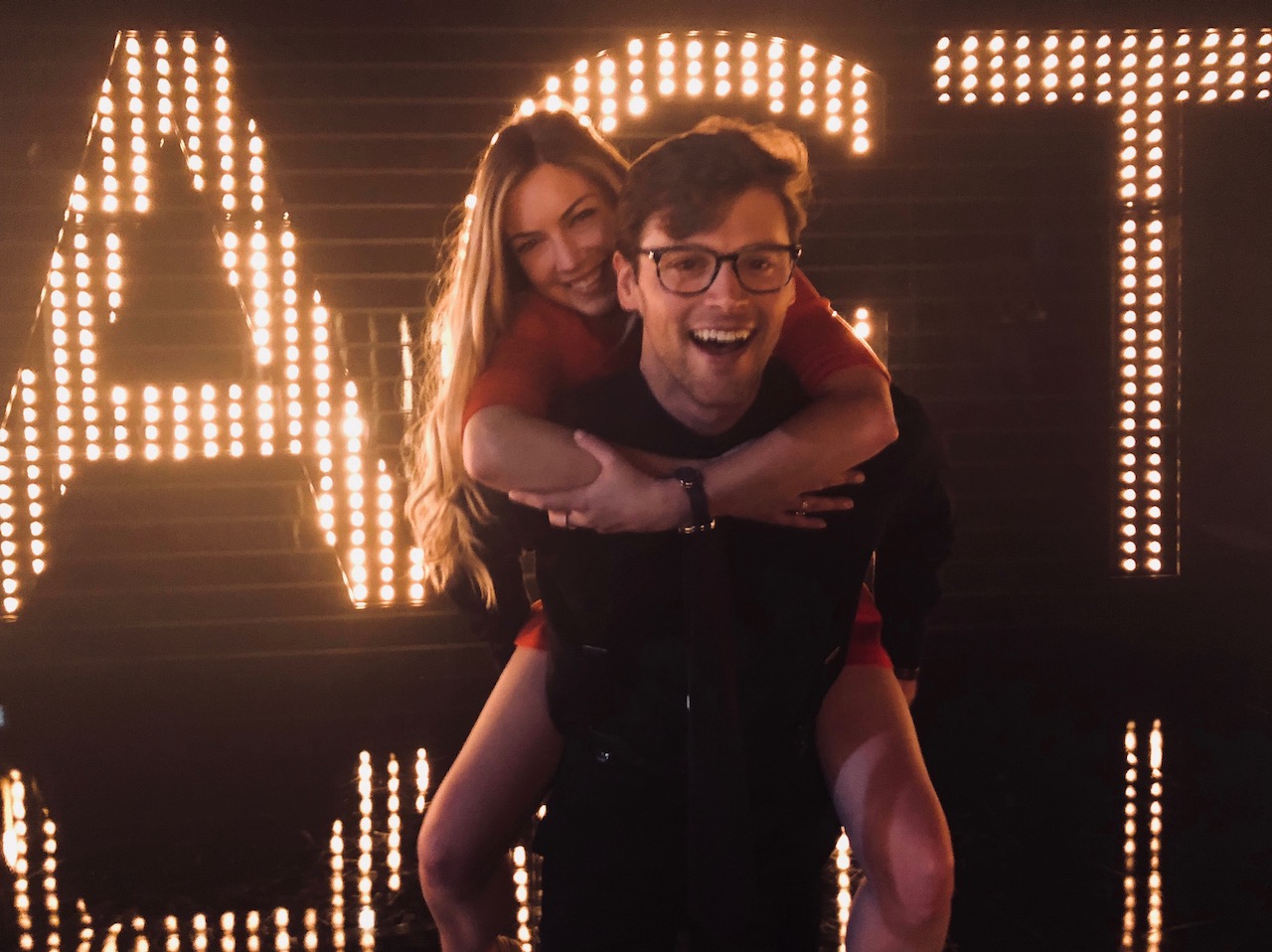 My first national television appearance! After a standing ovation and 4 yes votes from Simon Cowell, Howie Mandel, Mel B and Heidi Klum, I am one of the 80 acts (out of 70,000 that attempted) to make it through past audition round of America’s Got Talent this season. My second act will air in the next episode, Tuesday 7/17 at 8pm PST on NBC.

Update: check it out here:

This was such a fun ride, even though it’s over. I still can’t believe the producers let me touch Mel B’s $2 million diamond ring, let alone attach it to balloons and let it go in the sky. Thank god the replica I got was solid.

The act might seem very short, and that’s because half of it was completely cut because it failed due to reasons outside of my control. Simon screwed something up, and apologized afterward saying they would cut it out. I feared they would cut the entire act—AGT is a fickle mistress—but they ended up giving me a great edit.

I learned so much about being in a TV environment with cameras on you at all times, production insanity, and the preparation required to make something work on TV.

Absurdly fun. Can’t wait to do something like it again. 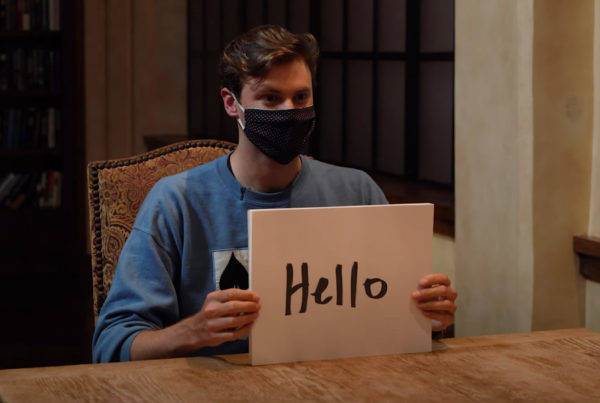 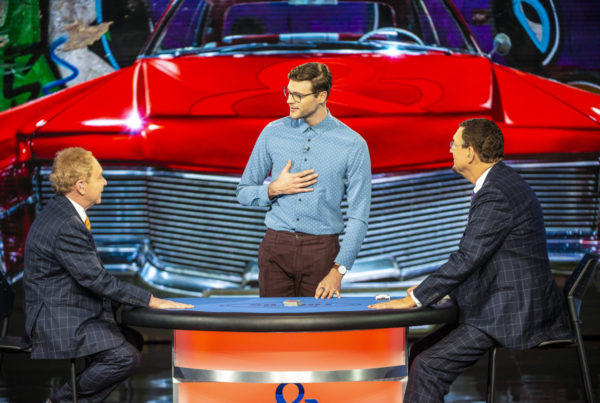 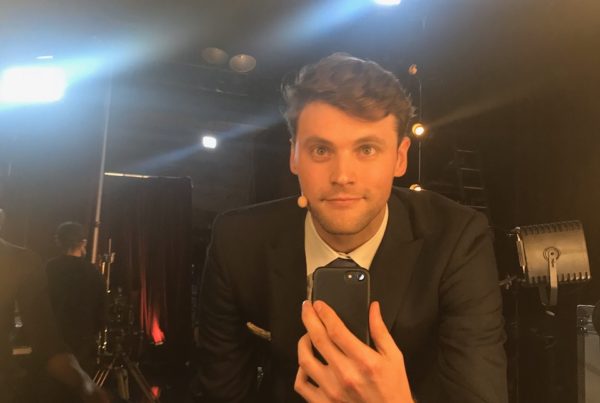