Wonder Show is an unforgettable evening of interactive magic and mental mysteries.

Master magician and illusionist-of-the-mind Kevin Blake is known for his world-class close up conjuring as well as immersive and interactive theatrical magic shows. Blake has performed dozens of sold out shows in San Francisco, lectured at Google, and recently returned from working as a backstage magician for international magic supergroup Band of Magicians.

Mindreader or the luckiest man alive, Kevin Blake is famous for bringing his audiences laughing and gasping into a charming and whimsical world where fact and fiction collide. WONDER SHOW is Kevin’s latest not-to-be-missed magical show. 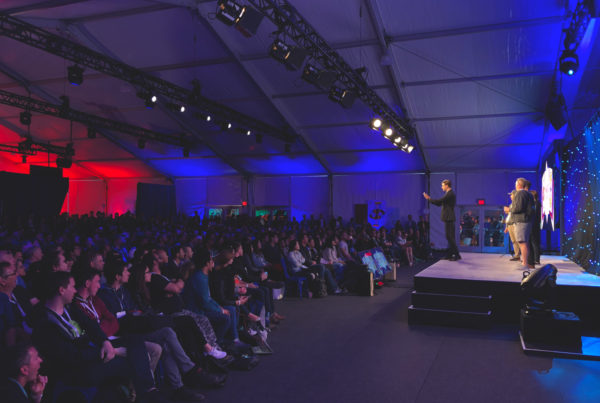 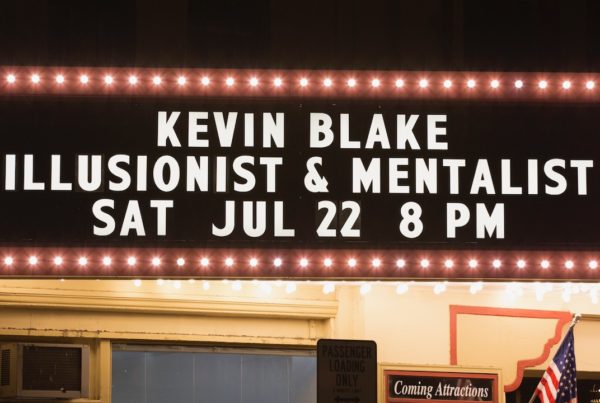